​​​​​​
THE VISUAL CONCEPT​​​​​​​
​​​​​​​​​​​​​​
An illustrative political campaign, that is meant to inform about and transform the ways of precarious living from within the student union of the University of Vienna.
Two eyes, greatly reduced in their visual appearance, look directly at the viewer. The theme is anger, focus, appeal and accusation. The visual elements used throughout the campaign are either used directly from the eye form or the adapted umlaut Ä.The colour palette is a combination of a muted violet, deep yellow and fiery red.
AGAINST PRECARITY, UNITE IN SOLIDARITY!
The work consists of posters, folders, lighters, a canvas tote and two postcard illustrations. The illustrations are shown in their separate post, but you can see one of them down below as well. 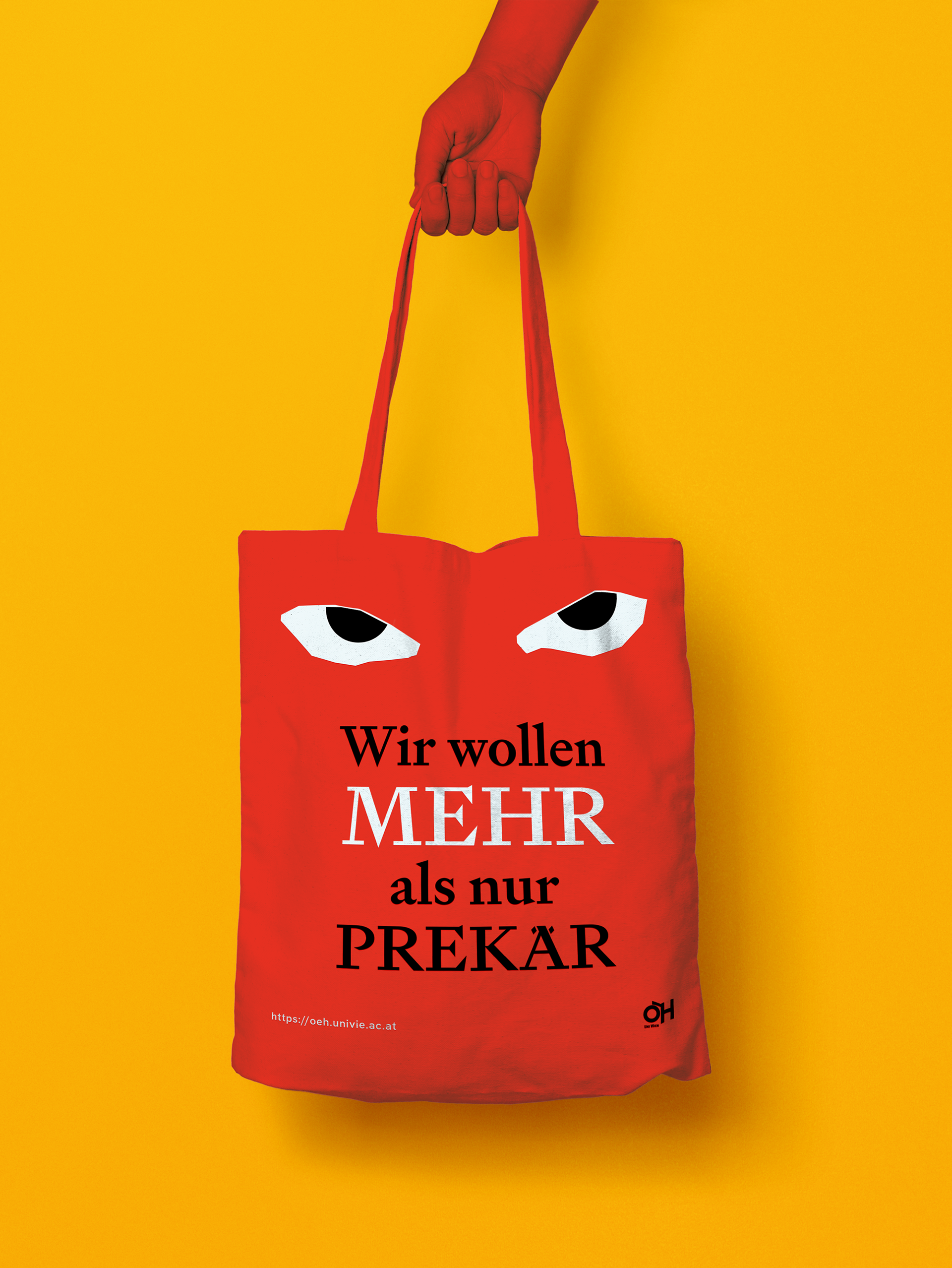 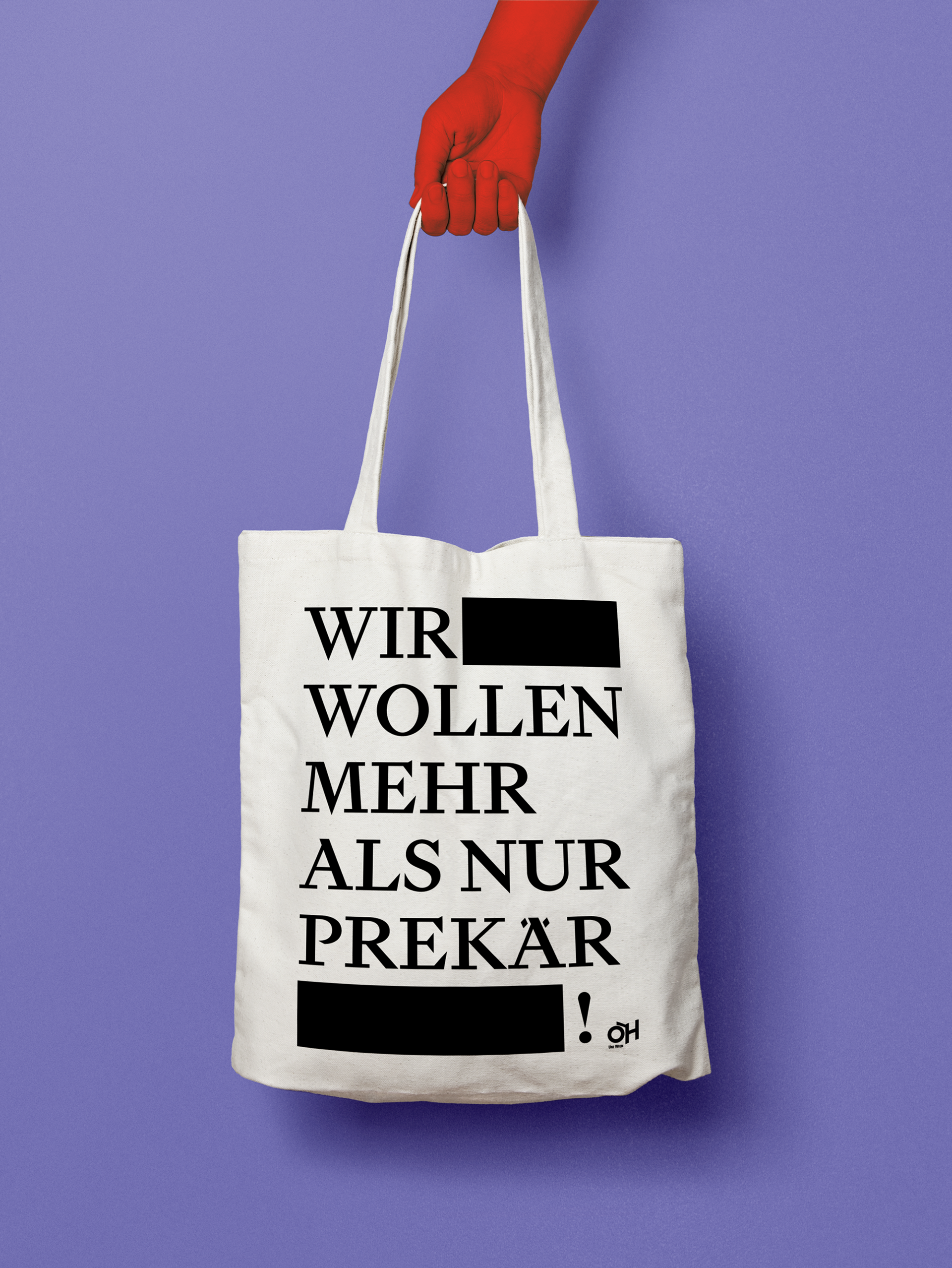 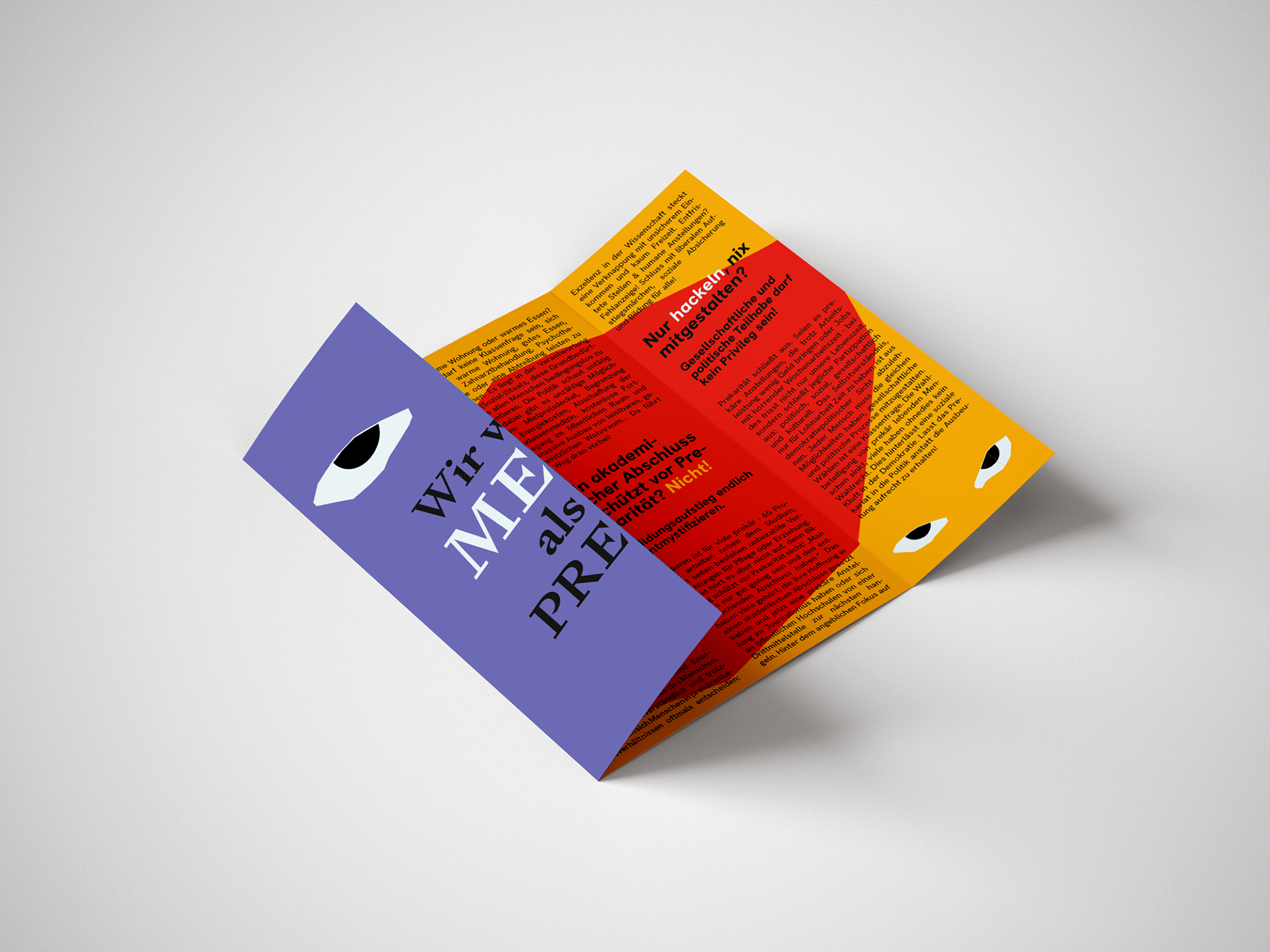 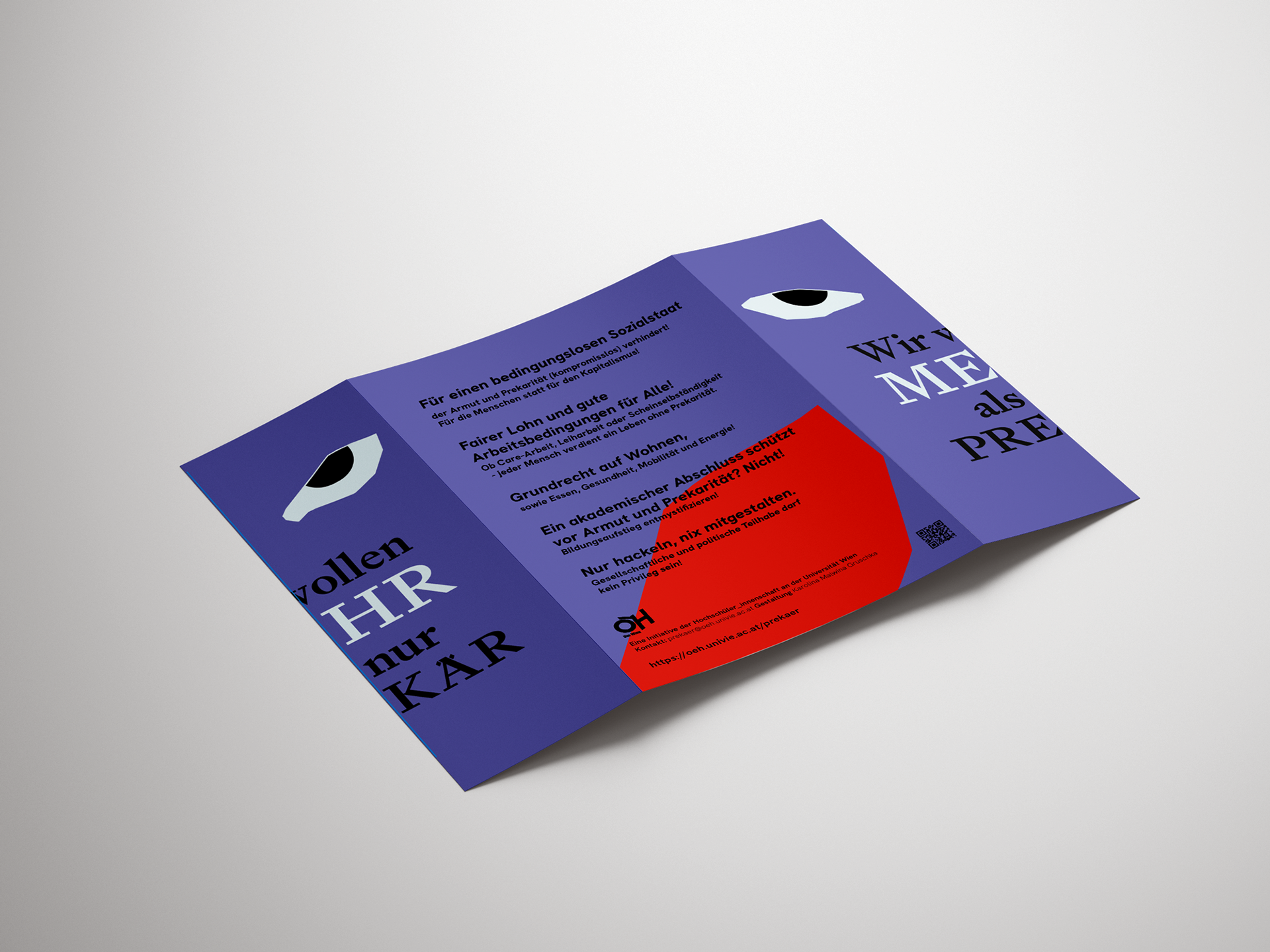 All illustrations © KAROLINA MALWINA GRUSCHKA - www.kunstbuero12.com
Check out my INSTAGRAM / TWITTER / INFOBOX for more links!
↑Back to Top